Our Leadership and Staff

​Bernard Cherkasov is the National Chief Operating Officer of Cradles to Crayons, a national organization providing critical essentials to children living in poverty and crisis situations. The agency is on track to serving over 230,000 children this year alone.

While at EI, Bernard had developed new strategies to engage public officials and political leaders, to partner with major corporations and law firms, to strengthen relationships with religious leadership and communities of faith, and to engage the community at large. EI had grown to become the nation’s second largest state equality organization, with offices in Chicago and Central Illinois.

Bernard came to the Unites States as a refugee 29 years ago. When Bernard was a kid – before he and his family fled Azerbaijan – his family used to receive an occasional package with winter coats and other clothing, organized by the Joint Distribution Committee in the U.S.. He remembers how empowering it felt that someone showed care and support for his family; and he feels that emotional connection to the Cradles’ mission.

Bernard is a lawyer by training, and practiced law at corporate law firms before joining the nonprofit sector. He also served as the International Law Clerk for the Chief Justice of the Supreme Court of Israel. He earned his J.D. degree from the University of Michigan and a Master’s in the relationship of theology, policy, and law from Harvard.

Bernard is married to Hon. Dr. Danny M. Cohen, and they have a daughter. 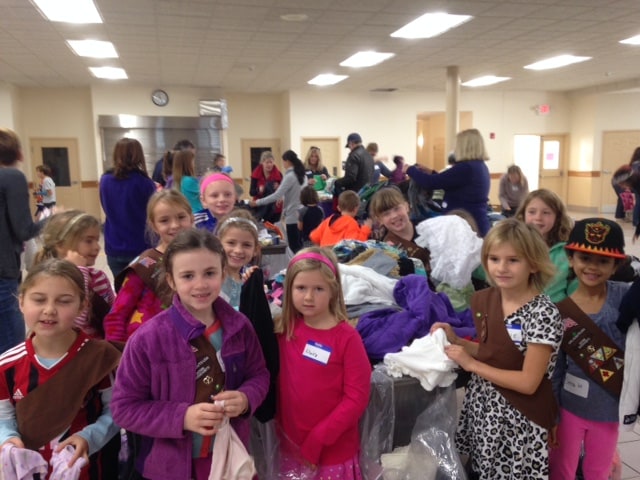